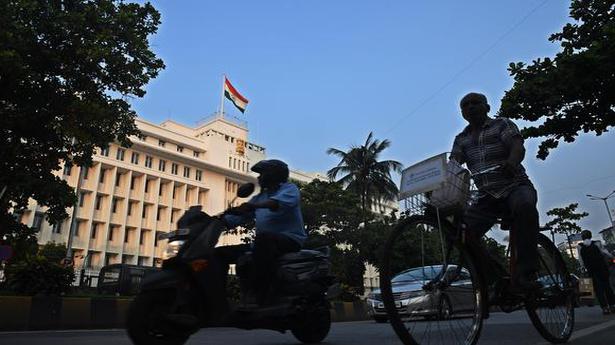 Even as all eyes are set on the Rajya Sabha ballot to be held on June 10, political events in Maharashtra have additionally been discussing one other essential election, to the State council to be held on June 20. Ten seats within the higher home of the State legislature can be up for grabs.

According to the ballot programme introduced by the Election Commission of India, June 9 is the final date to file nominations for the elections which are unlikely to be unopposed, going by the animosity between the ruling Maha Vikas Aghadi (MVA) and Opposition Bharatiya Janata Party (BJP).

According to sources, Sena is more likely to proceed Anil Desai and will go for Sachin Ahir for the second seat. On Tuesday, Mr. Ahir and Mr. Desai held a gathering with Chief Minister Uddhav Thackeray. “We met to discuss issues in Worli Assembly constituency. I have not asked for anything from the party, but am ready to take any responsibility,” Mr. Ahir stated after the assembly.

NCP is more likely to renominate Naik Nimbalkar and will give likelihood to Eknath Khadse who was initially named within the listing of 12 MLCs to be appointed by the Governor that has been pending for over a 12 months and a half now. Another NCP chief Amarsinh Pandit’s identify can be being mentioned. Congress too will get a seat.

Opposition BJP can elect 4 MLCs as six of its members can be retiring. The ruling MVA had proposed that in return for unopposed election to the Rajya Sabha, it’ll make sure the victory of a fifth BJP candidate. The BJP declined.

Railways hopes to breathe life into the ghost city of Dhanushkodi