Child returns residence with bruises after punishment by instructor in Karnataka 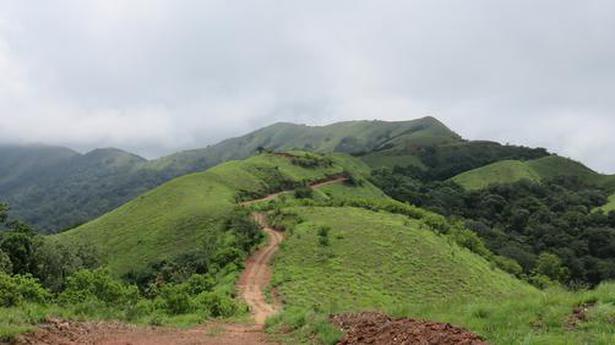 Parents of a category 6 scholar claimed that their son returned residence with bruises on his again after allegedly being crushed by a instructor, on the Government Higher Primary School at Bandigadi in Koppa taluk of Chikkamagaluru district of Karnataka. The instructor has been posted to a different college.

Shreyas, 12, was allegedly crushed by bodily schooling teacher Nagaraj on June 1. The instructor had taken a Kannada language class on that day. He had instructed college students to write down a portion of the lesson. As Shreyas had not accomplished the work, the instructor allegedly beat him with a stick. The bodily schooling teacher had been dealing with the Kannada language for sophistication 6 for some years as there had been a emptiness for that place.

The mother and father seen marks on his again when the boy returned residence within the night. They complained to Block Education Officer Antony Raj. A neighborhood official was despatched to their residence the identical night for an enquiry. The BEO visited the college on June 2 and gathered particulars of the incident.

“The boy has suffered bruises. I am sending the teacher to a different school on deputation, besides sending a report to senior officers for further action,” Antony Raj, the BEO, advised The Hindu.

NFT, DeFi and crypto hacks abound — Here’s how you can double up on pockets safety