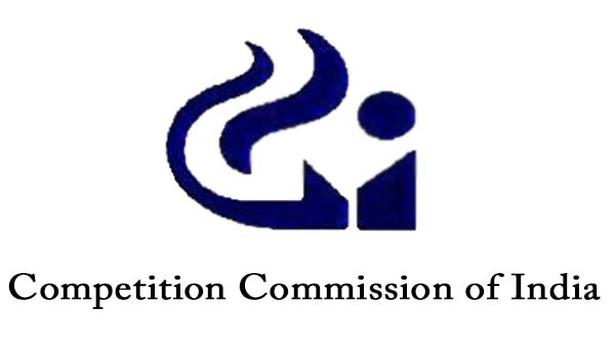 The Competition Commission of India (CCI) on Thursday penalised seven firms that it stated have been “indulged in cartelisation in the supply of Protective Tubes to the Indian Railways by means of directly or indirectly determining prices, allocating tenders, controlling supply and market, co-ordinating bid prices and manipulating the bidding process.”

“The Competition Commission of India (CCI) issued a final order against seven companies/firms which were found to have contravened the provisions of Sections 3(3)(a), 3(3)(b), 3(3)(c) and 3(3)(d) read with Section 3(1) of the Competition Act, 2002 (Act), which proscribe anti-competitive agreements,” the CCI stated in a press launch.

“The evidence in the matter included regular e-mail communications between the parties and filing of bids from same IP addresses by certain parties  etc,” it added.

The CCI additionally held 10 staff of those seven firms “to be liable for the anti-competitive conduct of their respective companies/ firms, in terms of the provisions of Section 48 of the Act”.

The CCI stated it imposed 5% penalties of the typical turnover/ earnings upon the businesses/corporations and their sure people discovered responsible of violating the provisions of the Act.

“However, benefit of reduction in penalty under the provisions of Section 46 of the Act of 100% was given to the lesser penalty applicant. Post reduction, CCI directed the parties to pay penalties totaling to approx. INR 30 lacs, besides issuing a cease-and-desist order,” the regulatory physique stated.